“Forbidden Films: The Hidden Legacy of Nazi Film,”  is a documentary that considers the legacy of the Third Reich’s propaganda films. Movies have been used for quite some time as vehicles for propaganda messages and are extremely powerful because many of the most dangerous messages can simply bypass the rational faculties of the viewer.  For those interested in viewing clips of the films combined with insightful commentary, this may be just the thing. Just remember that America has her own propaganda films from WWI and WWII 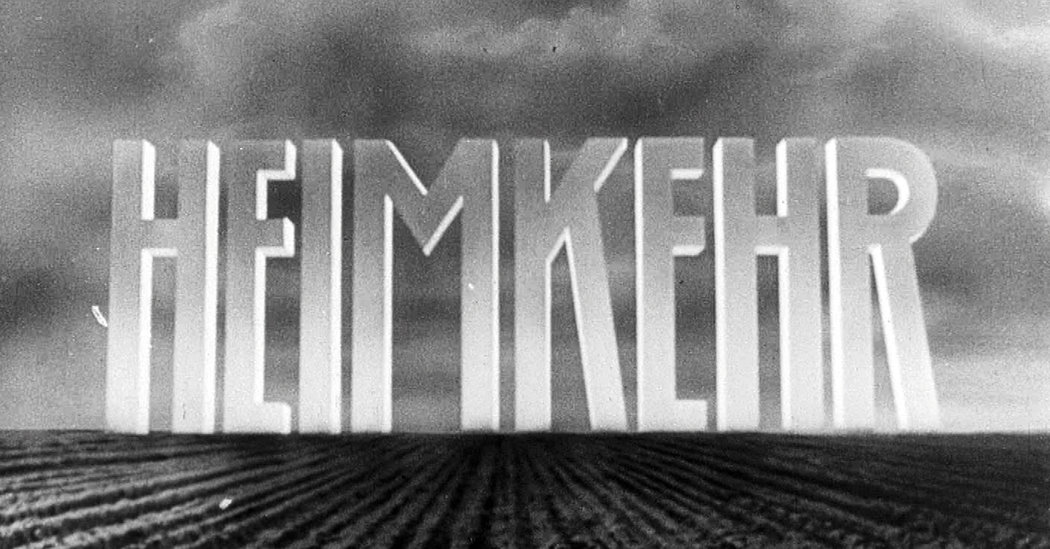 Via nytimes.com “Jud Suss” is among 40-odd Nazi productions that cannot be exhibited in Germany without the presence of scholarly context. The director of “Forbidden Films,” Felix Moeller, provides that context with this survey of the Nazis’ film output, which was pro-German and anti everyone else – Jews, French, British, Polish. He layers clips from the films with reactions from German professionals (a historian, a filmmaker), audiences today (German and Israeli) and, shrouded in shadow, neo-Nazis.

It’s a sober treatment of sobering material. If the Nazis have been viewed as especially horrific because they arose within a highly developed Western culture, their propaganda films in turn offer the shock of seeing a popular modern form of art and entertainment being employed to incite and justify hatred and violence. Mr. Moeller, who also directed a film about the director of “Jud Suss,” seems to lean toward not suppressing these films, but even their nuance-free scenes of chest-thumping Nazi pilots and homeland-loving hausfraus remain uncomfortable to watch.

This is a documentary fascinated with and fearful of cinema’s potency, but it’s also devoted to the idea of open discourse, a stance that underlines the urgency of thinking about film critically.