A Story Of Insight and Redemption

Sue Ellen Browder, age 70 writes in Subverted, her behind the scenes tell-all novel about her work as a writer for Cosmopolitan, “What I would like for women to recognize is how propaganda works so they don’t get deceived by it. Propaganda is half truth, selected truth, and truth out of context,”  As a young naive woman from Missouri she went off to NYC in search of her first writing job and landed at Cosmopolitan. She reveals that many of the stories in the magazine were in fact as real as the Wizard of Oz.

She regretfully acknowledges that she too “massaged” stories to soft sell unrestricted sex as liberating for women. She asserts that the imposition of the sexual revolution onto a legitimate woman’s movement, came as a result of a simple majority vote (57/100) and that the addition of abortion rights to the platform of the woman’s movement subverted it. She is writing now to set the record straight and no doubt to appease her conscience.

While Browder is correct that propaganda is half truth, selected truth, and truth out of context, don’t miss the larger questions of who the modern propagandists are and the purpose behind the sexual revolution. A strong family is the bedrock of a strong society. Destroy the family, destroy the culture and country.  Today note how the big six media groups work together in unity to promote transgenderism despite its low prevalence in society. Why? The destruction of gender, male and female, puts the nail in the coffin of the family unit.

Anyone who listens to the mainstream media realizes that they are constantly”selling” transgenderism, softening attitudes and mutting any and every legitimate concern about the wholesale acceptance of this lifestyle. Average people have all kinds of objections  as witnessed by multiple and ongoing conflicts over bathrooms, showers, goverment documents and education. Ultimately nothing less than the wholesale embrace of this issue will be tolerated.

Pick up Browders book, learn how they sold the sexual revolution back in the seventies and recognize that american propagandists are still co-opting magazines and media as effectively today for very similar purposes. 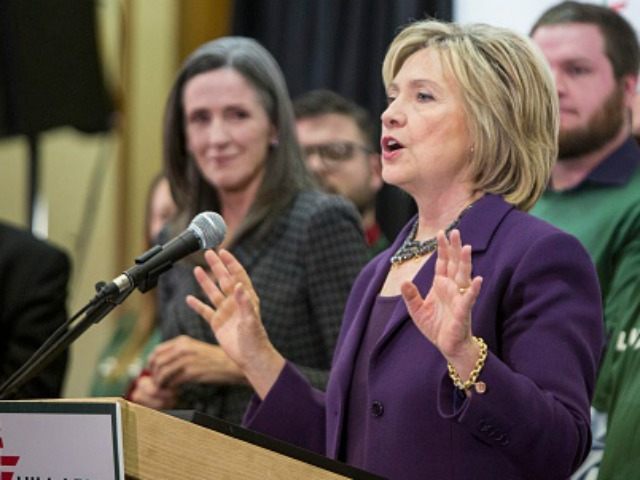